Feminism has been a big issue in society since long ago. Furthermore, it is frequently discussed in the mass media. Not only that, but the issue of feminism is also often incorporated into literary works such as novels, narratives, and films. Many movies have brought gender equality matter as an element of their story. One of the ways to know that is by analyzing their discourse and language style in representing women. Therefore, the researcher used the feminist stylistics analysis theory by Mills (2005). The research was conducted on two movies from Indonesia and America with romantic genre and marriage life. The two movies titled “Surga Yang Tak Dirindukan” and “The Other Woman”. This research using the qualitative research method and constructivism, aims to get a detailed and newest result. Based on many previous types of research, this research aims to give the latest update on women’s representation in Indonesian and American marriage movies using an analysis of the language style used in the movies. The researcher also hopes to find differences and similarities in the language style used to represent women in those two movies. Research results found that women are represented differently in Indonesian and American marriage movies. 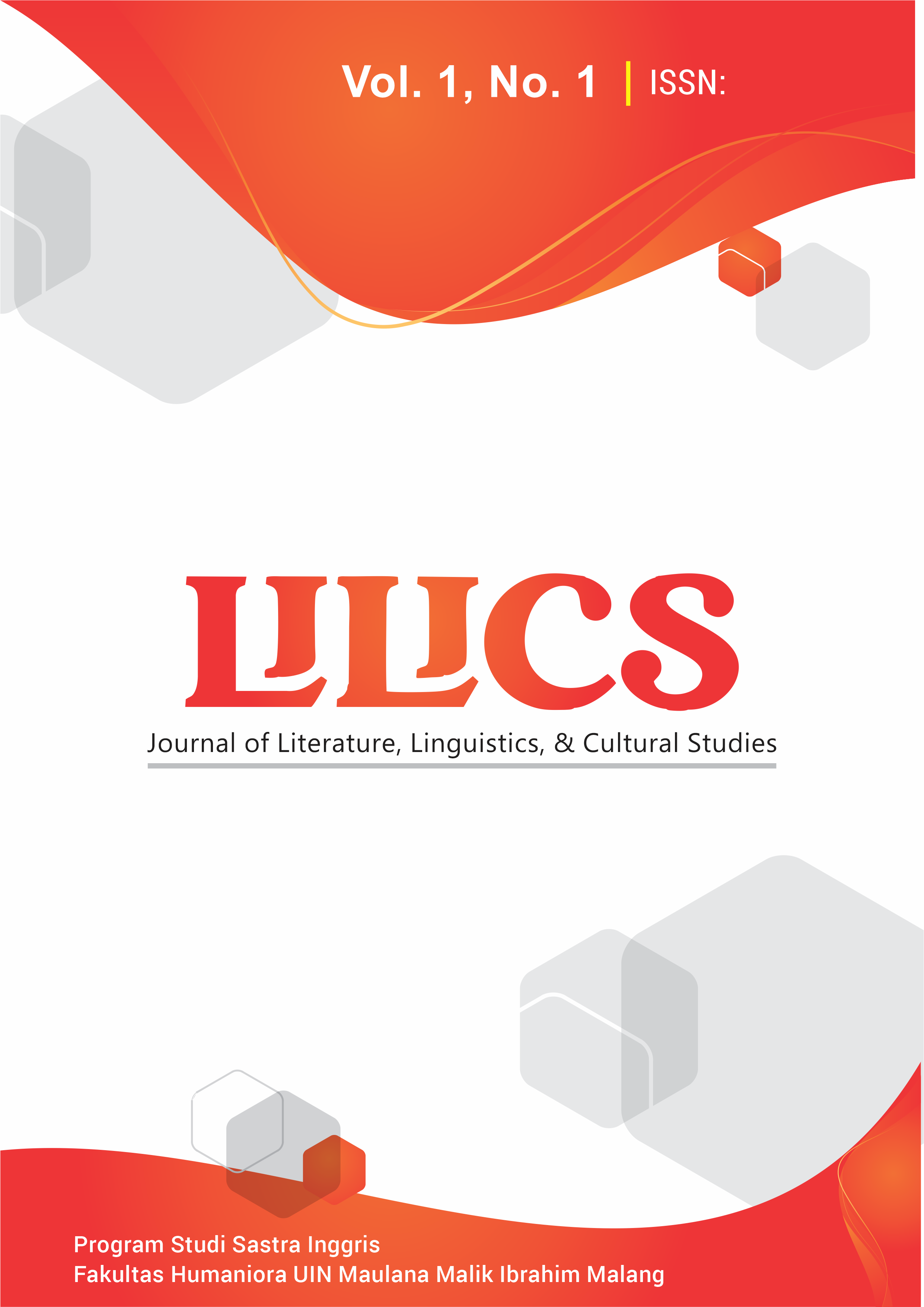